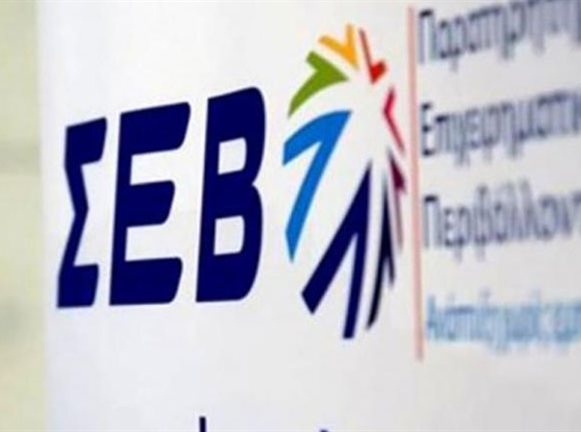 The Hellenic Federation of Enterprises (SEV) has issued an analysis which describes a nightmare scenario for the Greek labour market.

About 40 percent of jobs are threatened by new technologies, automation, and robotics according to a report released by McKinsey the results of which were incorporated in SEV’s weekly bulletin of economic developments.

Employees who will be affected must obviously be retrained to some degree so as not to be marginalised on the one hand and for them to enter new technology fields as soon as possible on the other, according to SEV.

At the same time, SEV notes that the mixture of investments in Greek manufacturing (real estate and machines and not intellectual property) “does not permit one to maintain that Greek manufacturing is preparing for the advent of the 4th Industrial Revolution”.

SEV underlines that as in other phases of the introduction of new technologies in global economic history, one has never faced the challenge of massive and permanent unemployment as sooner or later the development of new products and services from the implementation of new technologies absorbs the available labour pool – as long as that pool acquires the necessary set of skills that are compatible with the smooth transformation of the productive base.

“Redirecting the labour pool to other productive activities with training and new skills and possibly with a new, institutional organisation of labour is the major challenge in the new era that is emerging,” SEV’s report stated.