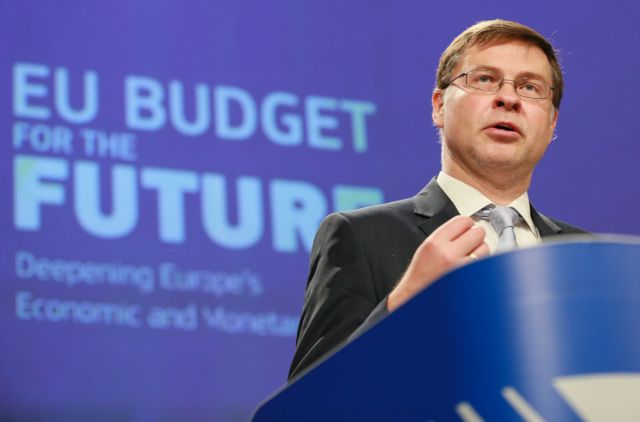 EU Economy Commissioner Pierre Moscovici and Financial Stability Commissioner Valdis Dombrovskis (the vice president of the Commission) welcomed a new report on Greece which they described as “encouraging and positive”.

Noting the huge progress made since 2015, Dombrovskis said that the Eurogroup will in December discuss the report and the activation of the next package of measures to lower the Greek debt.

He said that Greece for the sixth year has overreached primary surplus targets and is expected to meet targets in 2020.

He said Greece has taken important steps in dealing with non-performing loans which will allow banks to extend credit to businesses and individuals.

Moscovici said the positive report will determine the disbursement of more funds to Greece, the return of profits on Greek bonds from EU central bank.

He said the business environment shows that the government is meeting its 2019 targets.