Negotiations between Greek government and the institutions are in the dark 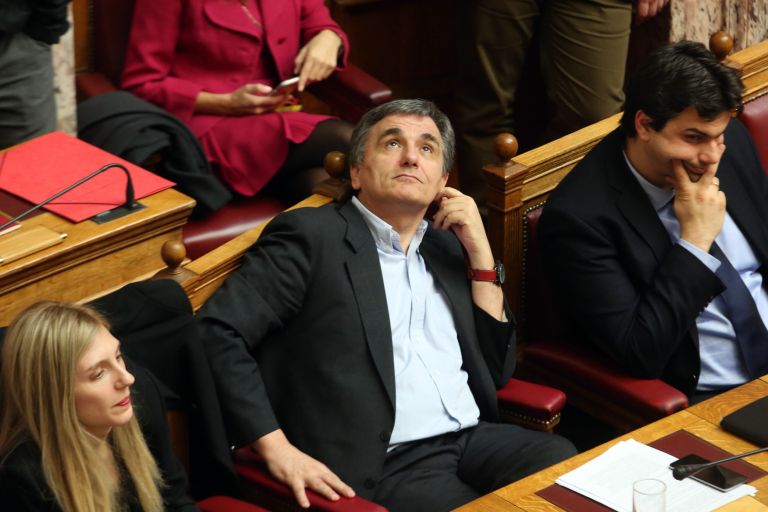 Negotiations between Greek government and the institutions are in the dark so no one can give about answer about when creditors are returning to Athens.

Atmosphere got heavy after prime minister Alexis Tsipras’ letter to Tusk and Juncker about labor matters that came to publicity at Thursday midnight.

There are estimates that greek government believes that negotiations will curry on until the IMF Spring Meeting but at the same time, according to ANA-MPA, greek government claims that “only two or three issues are pending and it is expected that they will soon come to an end in the following days”.