What Greek government gives and what they get in income tax threshold’s reduction, pension cuts, and labour matters. Schäuble: The finalization of Greek program’s second review is Greece’s hands- No disbursement without IMF 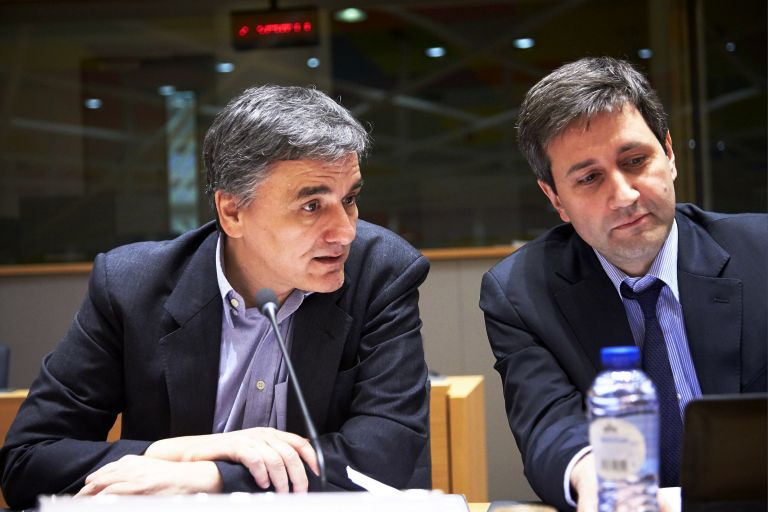 What Government seeks to achieve until the next Eurogroup on 7th of April is what was not achieved after four months of negotiations with the institutions, that is to say, closing all the key issues of the second review such us changes in labor relations but also the new issues that the creditors raised i.e income tax threshold’s reduction below 6.000 euros and “old” pension cuts.