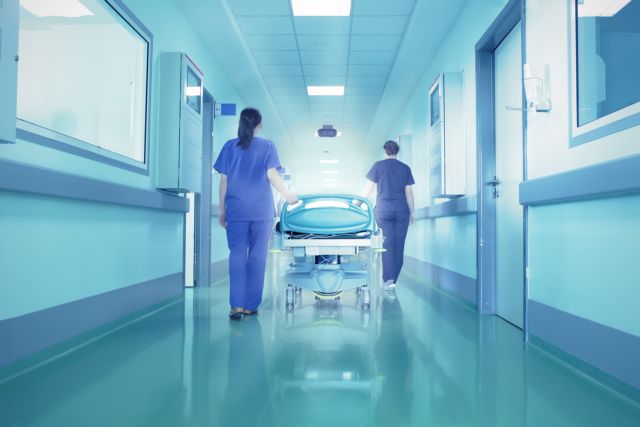 A 41-year-old woman died due to multiple organ failure caused by a hospital infection, following a procedure at the hospital of Zakynthos. The 41-year-old patient was rushed to an ICU at the university hospital in Patra, however after a several days of treatment she passed away.

As a result of this death the surgeries on the island hospital have been shut down, with a team of KEELPNO inspectors expected to arrive and investigate. A total of five patients appear to have contracted the hospital infection. One of them is currently being treated at the hospital, while the other three who recovered, were discharged.

The World Health Organization also underlines that Greece is at the top of the list of antibiotics consumption, which results in more resilient bacteria. As such, microbes in Greek hospitals are more resilient and cause more infections. The most common pathogens are acinetobacter, klebsiella and pseudomonas. POEDIN stressed that the tragic conditions in Greek hospitals is down to being understaffed and underfunded, which has a severe impact on cleanliness.