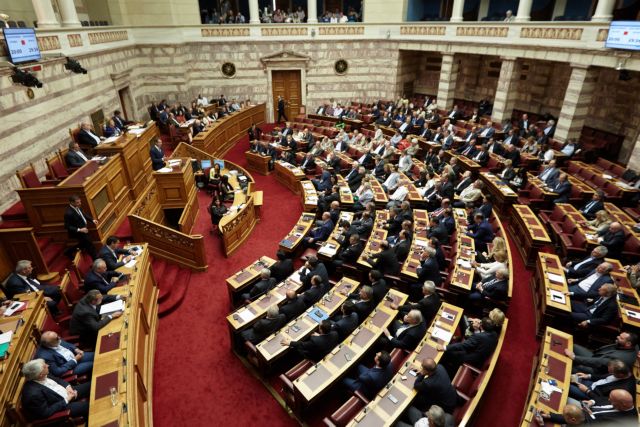 The election of Donald Trump as US President has caused significant reactions across the world, with the National Defense Minister Panos Kammenos and head of The River Stavros Theodorakis being among the first to comment.

SYRIZA MEP Dimitris Papadimoulis noted that the election result was “seriously negative development for the whole world”, in a written statement to the Athens-Macedonia News Agency. Mr. Papadimoulis added that Europe must work to improve social cohesion and Greece must implement its plans for debt relief and establish itself as a pillar of stability in the broader region. The MEP concluded that the shock of Trump’s election must act as wake-up call for the development of an anti-fascist democratic front across the world.

New Democracy’s spokesperson Giorgos Koumoutsakos commented “it’s the end of the world as we know it. Thought. Contemplation. Action” via Twitter. Mr. Koumoutsakos later told Real FM that “the American people decided democratically, the result is respected by everyone”, adding that Greek-American relations remain strong and that “we will review official decisions, not election campaign pledges”.

The head of the Democratic Left Thanasis Theoharopoulos also noted his shock on the election result for “everyone who fights for basic democratic conquests and consistently oppose intolerance, racism and xenophobia”. According to Mr. Theoharopoulos, “with Trump’s win, the hope that Barack Obama brought is being turn into a concern for the entire planet”.