The Prime Minister Alexis Tsipras is scheduled to visit Brussels on Wednesday, where… 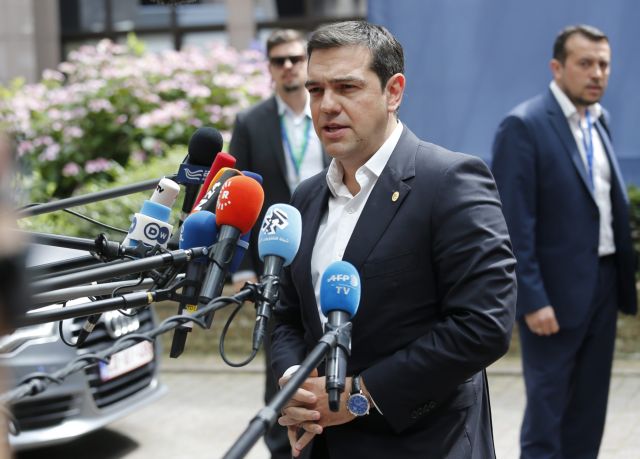 The Prime Minister Alexis Tsipras is scheduled to visit Brussels on Wednesday, where he will begin a series of meetings with European leaders and community players over the debt. At the same though, the government is in touch with US officials who have access to Christine Lagarde.

As reported by Ta Nea, the Greek government is trying to understand the IMF’s intentions in relation to the bailout program, to determine the prospects of the country’s creditors taking a decision for a settlement of the debt.

Although the USA has offered assurances that it will pressure for a solution on the debt by the end of the year, Greece cannot overlook Germany’s refusal to enter any talks on debt relief measures before their upcoming elections. Although Greece has a compelling argument – by fulfilling its bailout obligations, the creditors have to provide solution for the debt – there are few within the European Union willing to sidestep Germany.

According to sources from the Greek government, the Prime Minister is expected to meet with the President of the European Commission Jean-Claude Juncker and possibly VP Valdis Dombrovskis. There is also a possibility of meeting with German Chancellor Angela Merkel and French President Francois Hollande.

In his upcoming meetings the PM will attempt to gauge the intentions of European leaders and institutions, while pressuring for a solution on the debt. It is also a given that he will underline the Greek government’s desire to conclude the second bailout review as soon as possible.