Wreckage of Cessna that went missing near Kalavryta located

The search for a missing Cessna aircraft has concluded, as the wreckage has been… 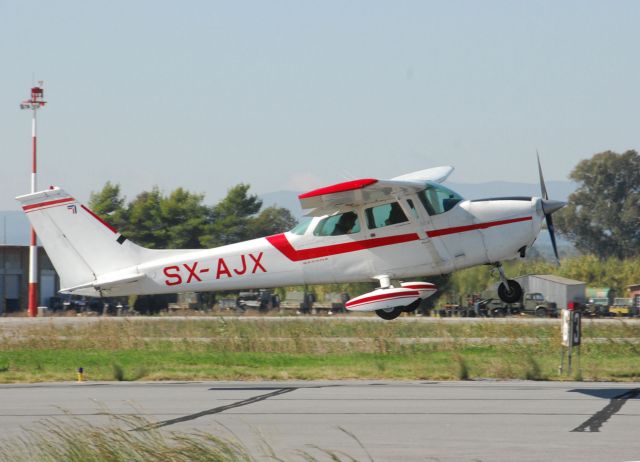 The Cessna aircraft that was flying from Megara to Kalavryta and back went missing at about 18:30 on Sunday. The aircraft appears to belong to an aeroclub based in Western Greece and was on a training flight. The Police, Fire Brigade and Municipality of Kalavryta launched a major search operation

Early reports suggested that the aircraft disappeared in northern Achaia, along with Kiato-Xylokastro coastline. The latest reports indicate that the search is currently focused on the mountain massifs of Kalavryta and the Vouraikos canyon.