The China Machinery Engineering Corporation (CMEC) has signed an agreement with… 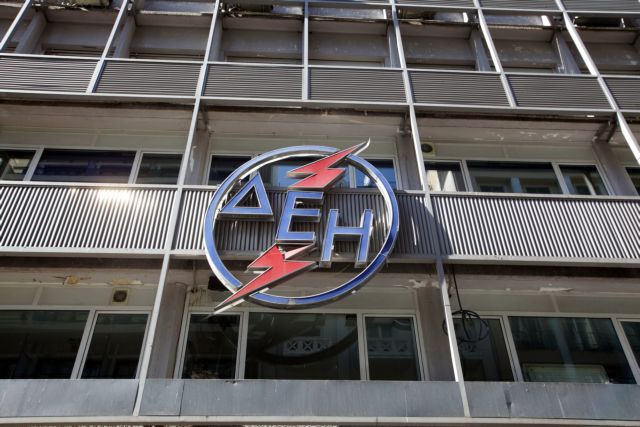 The China Machinery Engineering Corporation (CMEC) has signed an agreement with public electricity company DEI on the construction of a thermoelectric power plant at Melitis (Florina).

The Minister of Environment and Energy Panagiotis Skourletis was present for the official signing of the agreement between the two companies, at DEI’s central officers on Wednesday.

The project will be funded CMEC, DEI as well as the private owners of the lignite mines, which will provide fuel for the new power plant. The investment for the power plant construction is estimated to be about 700 million euros or 1 billion euros including the mining investments.