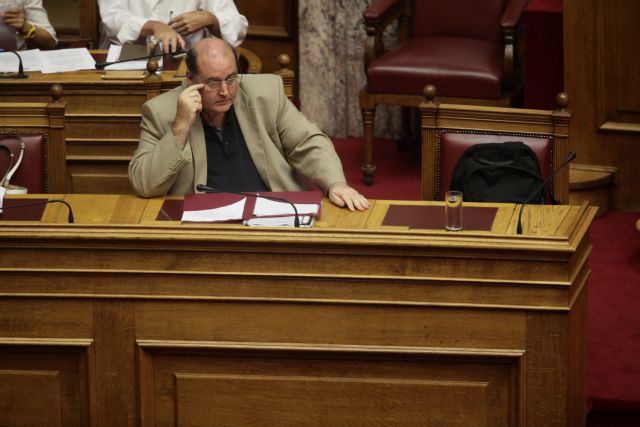 The Ministry of Education’s bill on Greek language education and intercultural education was approved by the Parliament in Athens on Wednesday evening.

Education Minister Nikos Filis commented that voting ‘present’ is an important step towards a consensus and argued that New Democracy’s rejection of the bill reflects its ‘identity crisis’.