Energy at the forefront of Greece-Bulgaria bilateral agreements 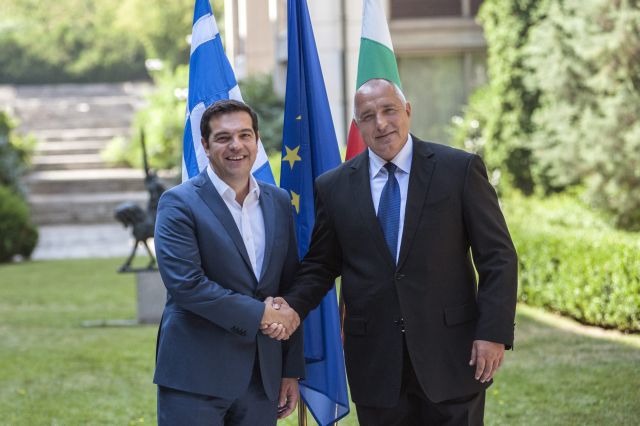 A series of bilateral agreements were signed on Monday in Sofia between the Greek and Bulgarian government, with energy being at the forefront. Agreements were also signed for cooperation in education, science and culture.

In the statements that followed their meeting, both the Prime Ministers of Greece Alexis Tsipras and Bulgaria Boyko Borisov underlined the importance of cooperation in energy.

The Greek PM noted that the construction of the IGB (Interconnector Greece-Bulgaria) pipeline is critical in the further development of bilateral relations and as such a priority project that will offer major benefits to both.

Accompanying the Greek Prime Minister in his trip to Bulgaria was the Minister of Infrastructure, Transports and Networks Christos Spirtzis, who met with his Bulgarian counterpart and discussed a series of issues, including the railway link between Alexandroupoli and Burgas.

Talks were also carried out over the management of the dams in Bulgaria, in order to prevent floods in the Evros River during the winter months. The Bulgarian PM commented that an agreement was reached for his country to fill its artificial lakes only by 80% in the fall. Mr. Borisov added that meeting between unions and farmers from both sides will take place in September to resolve any border issues.