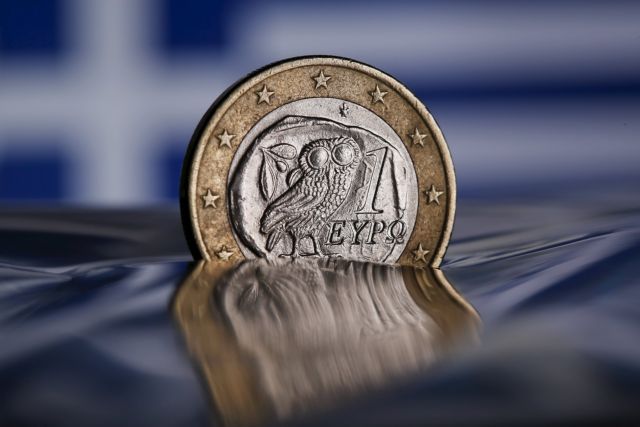 Unnamed sources from the Ministry of Finance had denounced the allegations that the government negotiations resulted in an increase of the country’s debt, challenging doubters who argue the real economy suffered to look into statistics on employment.

According to the Ministry sources, the claim on the debt increasing comes from the erroneous belief that the third bailout’s 86 billion euros are new debts. The sources explained that:

Furthermore, the Finance Ministry sources cite a analysis by British journalist Hugo Dixon, who estimated that the favorable terms of the new loan will see the Greek debt slashed by 40 billion euros.