Dijsselbloem hopeful of an agreement on Greek debt by 24 May 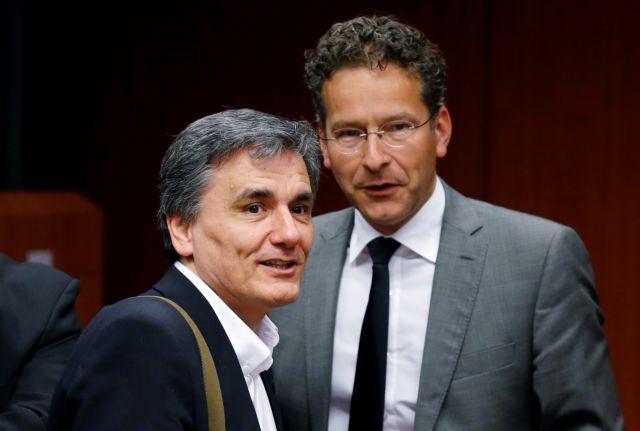 The Chairman of the Eurogroup Jeroen Dijsselbloem estimated an agreement between Greece and its creditors can be reached in time, so that the next loan tranche is paid out after upcoming Eurogroup meeting on Tuesday, 24 May.

In an interview for CNBC on the sidelines of the G7 meeting in Japan, Mr. Dijsselbloem explained that progress has been achieved in the past few weeks in relation to debt relief. Additionally the Eurogroup noted that both sides have compromised, with those favoring of major debt relief ‘up front’ have softened their stance, while those claiming that no relief is required have reevaluated their opinion to «a little bit«.

According to Mr. Dijsselbloem “this year or the next, we can reduce the cost of the main loan package for the Greeks”, adding that “for the longer term, we have a number of options that we can consider in terms of debt maturity, grace periods and interest rates. My preference would be to have clear choices in measures that we are prepared to take and then see when they are needed”.