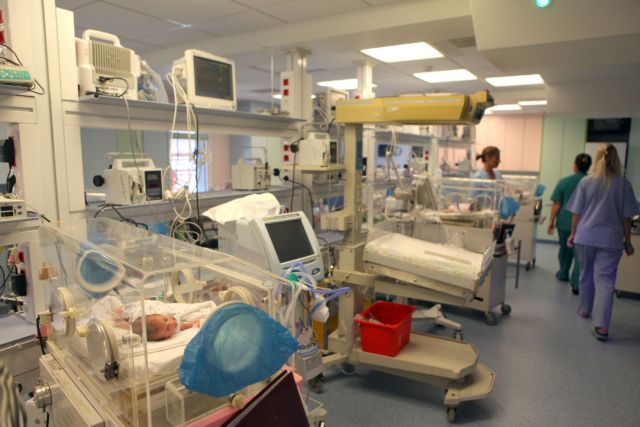 The Alternate Minister of Health Pavlos Polakis has dismissed the President of the Center of Disease Control and Prevention (KEELPNO) Professor Thanasis Giannopoulos and appointed with Associate Professor of Surgery and former Doctors of the World President in Greece Theofilos Rosenberg in his place.

Mr. Giannopoulos was dismissed after he refused to resign when requested by the Alt. Minister of Health on Wednesday. The main reason for Mr. Giannopoulos’ refusal was the Health Minister’s ‘brutal intervention’, as he claims, in the recruitment process for 500 doctors and nurses in ICUs. He has also suggested that he will seek legal action against his dismissal and the Minister’s intervention.

According to Mr. Giannopoulos, the Alternate Minister personally took the applications for the ICU positions and intervened in the recruitment process, by altering rating tables of applicants and circumventing the procedures. On Friday afternoon the Health Ministry issued a statement admitting that it took the applications to review them and ensure that the points awarded are in line with the prescribed process.

Legal experts have commented that the Ministry’s intervention to circumvent the relevant KEELPNO committees which are handling the recruitment process constitutes an abuse of authority. The relevant legislation, they add, clarifies that a three-member committee appointed by KEELPNO process the applications and then makes its proposals to the KEELPNO board of directors, which in turn decides and approves the recruitments.