Juncker lashes out against the IMF over contingency measures 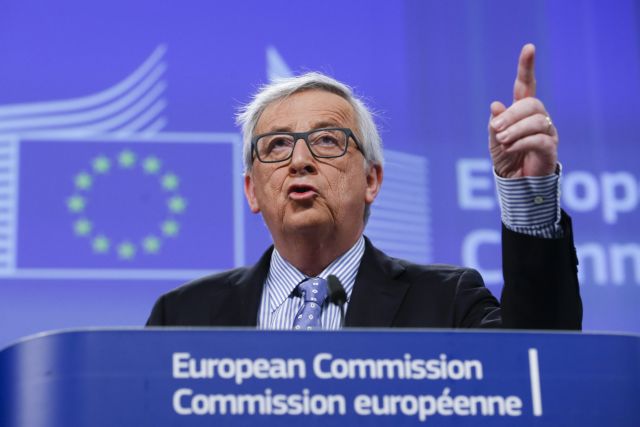 The President of the European Commission Jean-Claude Juncker underlined that the Greek people cannot endure any further measures and called for a Eurogroup meeting, at Wednesday’s College of Commissioners.

Mr. Juncker was highly critical of the International Monetary Fund’s stance and for demanding the contingency measures, which he argue are ‘unreasonable and unconstitutional’. The European Commission chied stressed that no House of Parliament in the world would accept them.