Institutions accept Greek proposal to raise VAT from 23% to 24% 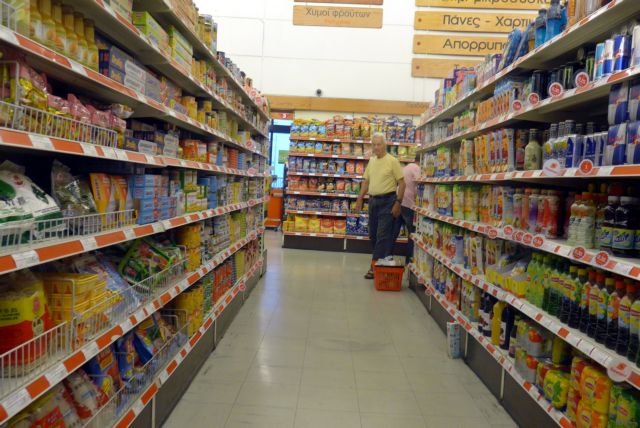 The negotiations between the Greek government and the institutions quartet are carrying one in an effort to reach an agreement on the bailout review by the end of April.

By raising the VAT to 24% the government will avoid having to increase the VAT on private education or the VAT in electricity and water.

At present negotiations are also being carried out over the possibility of raising the ENFIA real estate tax and the VAT on magazines, books and newspapers, which is currently 6%.

Meanwhile, rumors circulated after Tuesday’s press conference that the Alternate Minister of Finance Giorgos Houliarakis has disagreed with the tax hikes. Close associates of Mr. Houliarakis dismissed the rumored, noting that the Alt. Minister personally coordinated the tax reform plans and measures.