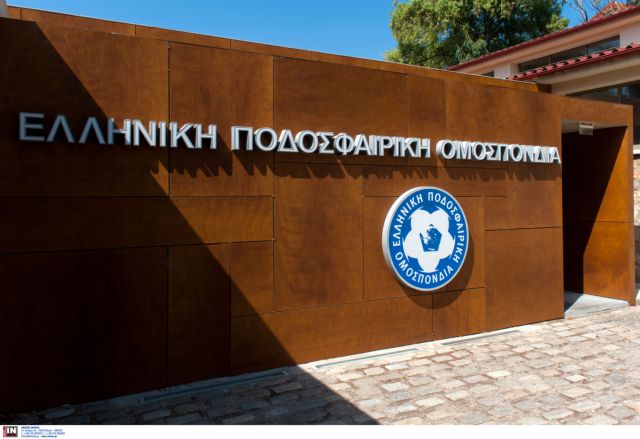 An emergency board meeting at the central offices of the Hellenic Football Federation (EPO) has been called for Tuesday morning, in an effort to avoid an expulsion from FIFA and UEFA.

FIFA has given EPO until Friday to comply with its regulations and resume the football cup, otherwise it has threatened to expel all Greek national teams and clubs from its competitions, which will have a dramatic effect on football in Greece.

With time running out and Sports Minister Stavros Kontonis maintaining that he will not back down, the Federation will be forced to find and make decisions in a short amount of time.

The president of the Cypriot football federation and FIFA representative Kostakis Koustokoumnis will meet with Mr. Kontonis before attending today’s EPO meeting. Mr. Koutsokoumnis is rumored to request that the Ethcis Committee be given powers to investigate cases prior to its establishment in the summer of 2015.

As such, the Ethics Committee will be in the position to examine the serious cases of corruption in Greek football, which have emerged in recent years. The committee will also have the power to expel some individuals who are implicated in football-related scandals and are currently involved in EPO.

Should Mr. Koutsokoumnis’ proposal be rejected by EPO, Mr. Kontonis appears determined to take action himself and have those facing criminal charges to be removed from EPO. In this case, Mr. Kontonis has pledged to resume the football cup, which in turn will avert a football ‘Grexit’.