Farmers harden stance and decide to cut off access at Tempi 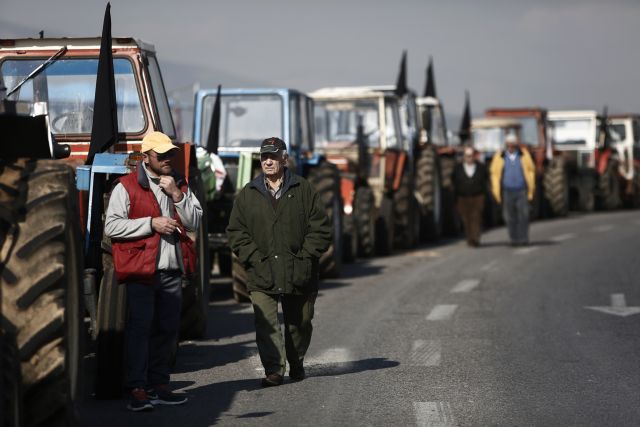 A meeting is currently under way at Tempi, where farmers are debating the escalation of their protest actions. As of noon, access on the Athens-Thessaloniki national highway will be cut off at Tempi until 20:00. The farmers are also considering cutting off access for 12 hours on Tueday. The farmers of the Nikea block have already announced their intention to shut down the Platykampos junction.

Access to the customs offices at Kipi, Kastanies and Drama will be closed off indefinitely at 11am on Monday, while road blocks across the country will be further supported, as farmers remain steadfast and prepared to further escalate their actions over the pension and tax reforms.

The farmers will also attend the major demonstrations that have been planned for Thursday, 4th of February in Athens. Busloads of farmers and tractors are expected to join the protests in the capital city, over the government’s controversial reform proposals for the pension system.