New tragedy with child refugees at Agathonisi and Farmakonisi 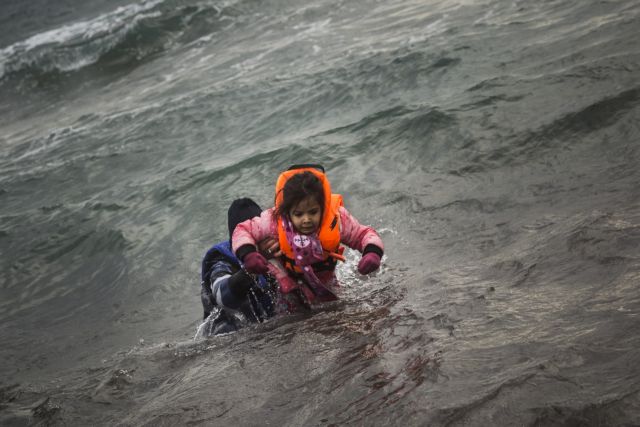 Four refugee children perished at sea on Friday morning off the coast of Agathonisi as they were trying to cross over from Turkey, when their boat capsized and sank.

A military outpost on the island located the boat carrying refugees and contacted the Coast Guard for assistance, as the boat had capsized and sunk.The Topaz Responder of the Migrant Offshore Aid Station (MOAS) NGO rescued 20 survivors and recovered the bodies of two boys and one girl.

Additionally, the Doctors Without Borders reported that they located a body of a dead baby on the shores of Farmakonisi, where 40 refugees and migrants landed.

Meanwhile, late on Thursday evening a Coast Guard boat ran aground off the Turkish coast, across from Agathonisi, while in pursuit of a human traffickers, who had previously transferred about 20 refugees on Samos. The Joint Rescue and Coordination Center (EKSED) contacted its Turkish counterpart in Ankara to assist.