The Minister of Education Nikos Filis was highly critical of SYRIZA MP Alexandros Triantafyllidis, who recently spoke about the… 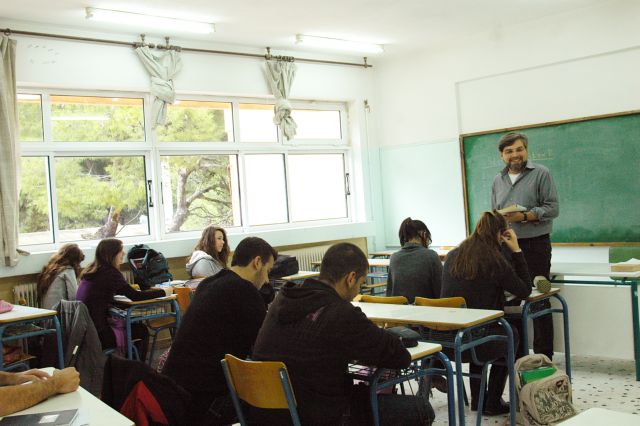 The Minister of Education Nikos Filis was highly critical of SYRIZA MP Alexandros Triantafyllidis, who recently spoke about the possibility of introducing tuition fees for public schools!

In an article that was published in Avgi, the SYRIZA MP argued that tuition fees, which would amount to 600 euros on average, could be imposed to cover school and teaching needs. The fees, Mr. Triantafyllidis explained, would be based on the income of parents.

When asked by KKE MP Nikos Giokas on the issue, Mr. Filis responded that Mr. Triantafyllidis’ opinion “do not reflect the position of the Ministry of Education and the government on education”. SYRIZA spokesperson Rania Svigou also slammed the proposal, stating that securing the public and free nature of education is an essential commitment of the Left.

Mr. Filis criticized the Communist Party for attempting to cancel the national debate on education with the protest it organized last week during the opening talks on Tuesday. Mr. Filis accused KKE of “revolutionary gymnastics” and stressed that the national debate is not ostensible and will not take place behind ‘closed doors’.