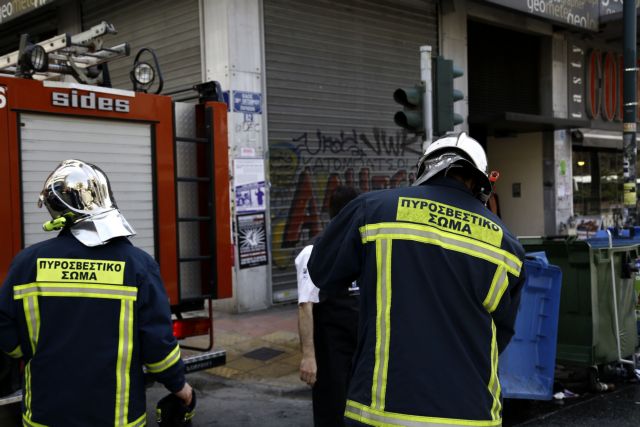 A fire that broke out in a first-floor apartment in the area of Zografou shortly after 8 on Wednesday morning resulted in one death, while two others were injured.

An investigation has been launched into the cause of the fire.