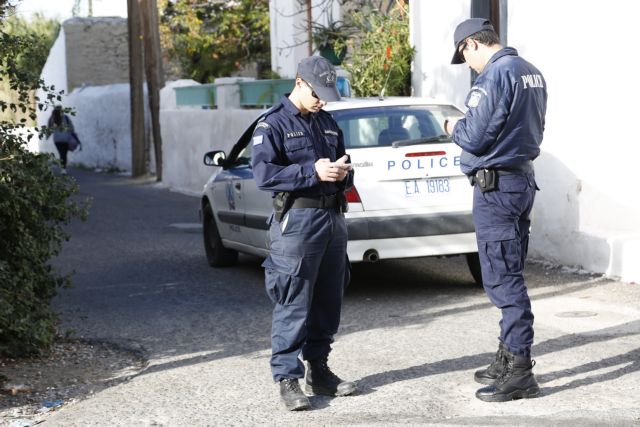 The police has launched a major operation to apprehend a 34-year-old man who is thought to have murdered his 41-year-old estranged wife in Ormylia of Halkidiki and abducted one of two children he had with her.

According to reports, the police received a complaint at about 7pm on Wednesday that something ‘suspicious’ had occurred at the house where the 41-year-old woman lived with her two children, aged 4 and 6 years old. When police arrived to inspect they found the woman in a pool of blood, who appeared to have suffered knife wounds.

It is believed that the 34-year-old suspect abducted the younger child and may be headed for his native Albania. As such border stations and police are on alert.