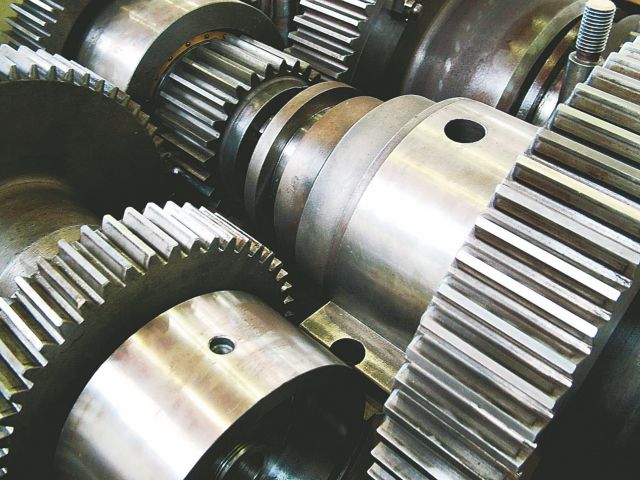 The Greek statistics authority ELSTAT has published its latest divs on the turnover index in industry for October 2015 and documented an 18.9% decline compared to October 2014. In October 2014 the annual rate of change of the Turnover Index in Industry was 5.0%.