NGO and ministerial officers to face charges for illegal funding 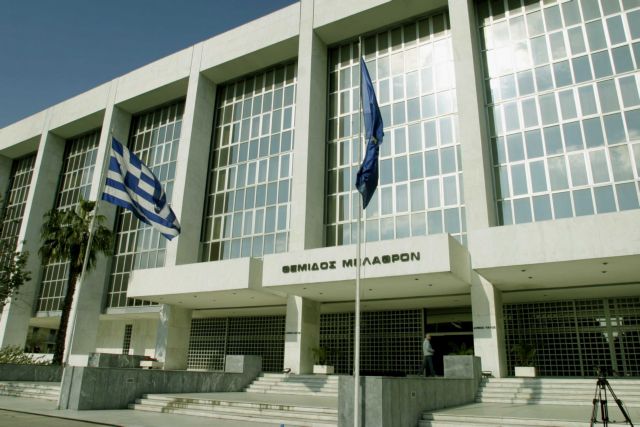 Corruption prosecutor Eleni Raikou has carried out an investigation and charged an NGO and officers at the Ministry of Foreign Affairs for illegal funding which has caused about 150,000 euros worth of damages to the Greek State.

Specifically, the prosecution investigated the case of the Serbian chapter of the USA-based “East West Institute” think tank between 2001 and 2002. According to the investigation, payments were made from the Greek diplomatic authority in Serbia towards the NGO with funds intended for aiding third countries.

It also found that the payments were made without consulting the Embassy in Belgrade or the relevant Foreign Affairs Ministry directorates in Athens. Furthermore, the funding was given without a proper assessment of the NGO’s program and was not used to promote any nation interests or support local needs.