ELSTAT: Unemployment drops to 24% in third quarter of 2015 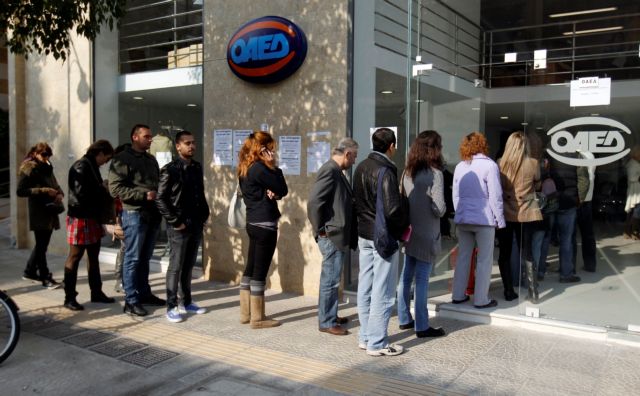 The full set of statistics and tables is available online.