Greece’s creditors are scheduled to return to Athens on Tuesday in order to resume talks with government officials, with a… 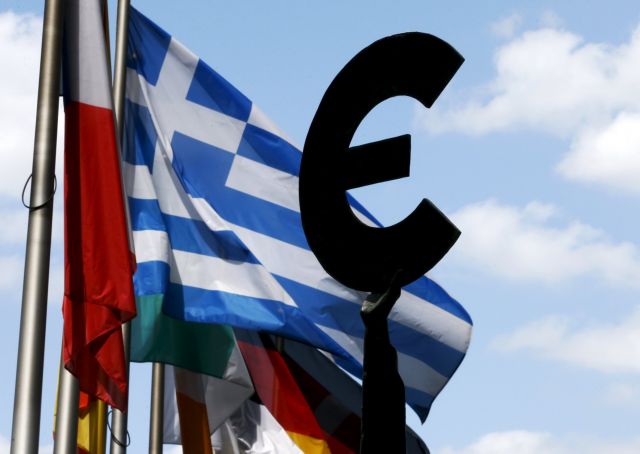 Greece’s creditors are scheduled to return to Athens on Tuesday in order to resume talks with government officials, with a one-billion-euro tranche being at stake. In order to collect the funding, the Greek government will have to legislate on 13 prior actions.

Five of these prior actions are expected to cause major headaches for PM Alexis Tsipras and his cabinet, which struggled to pass the 2016 budget through Parliament late on Saturday evening. An article in Ta Nea highlights the five major hurdles that the coalition government has to face.

Non-performing loans: Although the Greek government wants to exclude the sale of housing loans or SME loans to third parties, the institutions want Greece to adopt a more liberal approach. In any case, the Bank of Greece will have to approve the sale of loans to funds.

Privatization of ADMIE: Selling off the independent power transmission operator (ADMIE) has been problematic, with many reactions so far.

Setting up a task force to prepare the new privatization fund: Amongst the many problems regarding the new fund is who will effectively manage the successor to TAIPED, where the body’s administration will be Greek or foreign.

Introduction of a single payroll: Although both sides have come to an agreement in principle for some time, the implementation is expected to cause reactions within the public sector, from which the coalition government has received significant support.

Diagnostic center pricing: Although at first this appears to be a purely technocratic matter, creditor sources have indicated that the setting of prices at diagnostic centers hides many pitfalls.