Greece faces the prospect of an expulsion from the Schengen Treaty

The European Commissioner for Migration, Home Affairs and Citizenship Dimitris Avramopoulos warned against the prospect of a… 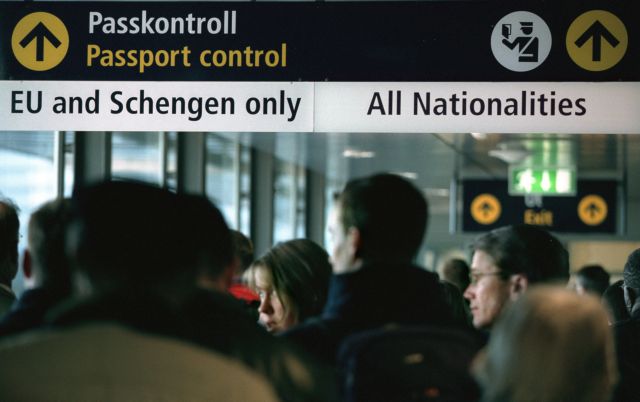 According to Mr. Avramopoulos the creation of such a zone, to which the Eurogroup president Jeroen Dijsselbloem recently made a reference, poses a significant threat to the entire European foundation. He also stressed that along with the implementation of reforms, Greece must be supported in its efforts to address the refugee crisis

In order to avoid such a prospect, Greek authorities will request the assistance from FRONTEX to carry out the identification and registration procedures of refugees arriving in Greece. Additionally, the civil protection will activate its services to address the humanitarian and medical needs on the islands where refugees initially land.

Furthermore, the deployment of Rapid Border Intervention Teams (RABIT), in order to assist in operation on the Greek island borders, is being discussed. The Greek government had requested RABIT assistance in 2010 for the borders in the north of Greece at Evros.

The impression among many European countries is Greek authorities are either delaying or unable to effectively carry out the necessary screening procedures. As such, the council meeting of European Ministers of Foreign Affairs on Friday and the upcoming European summit scheduled for the 17th of December are critical.