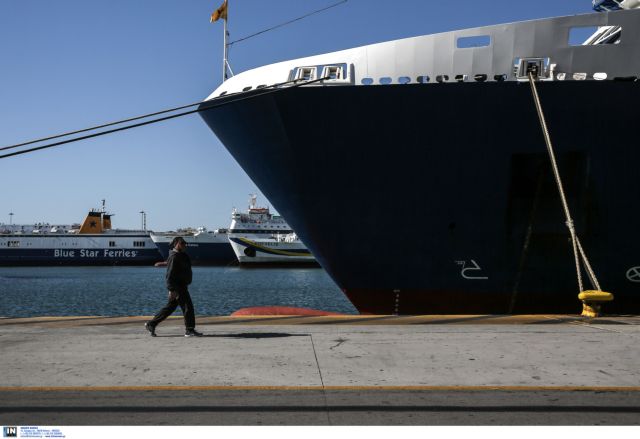 The executive committee of the nationwide seamen federation PNO convened at noon on Thursday and decided to end its ongoing strike actions at 6am on Friday.

The strike saw all ships docked since Monday, including ones tasked with transporting refugees from the islands. PNO will, however, participate in the major strike that has been planned for the 12th of November.

A meeting with the Minister of Shipping Theodoros Dritsas on Wednesday proved to be fruitless, with the federation delegation stating that their 48-hour strike will continue until 6am on Friday “unless something different is decided on Thursday”.

In a statement regarding Wednesday’s meeting with Mr. Dritsas, issued by the Ministry of Shipping highlighted the positive steps towards seeking solutions for the claims of the seamen federation, including their pension fund.

The Minister called the striking seamen to evaluate the positive developments in relation to their demands and take into consideration the serious problems being caused by their ongoing strike actions.