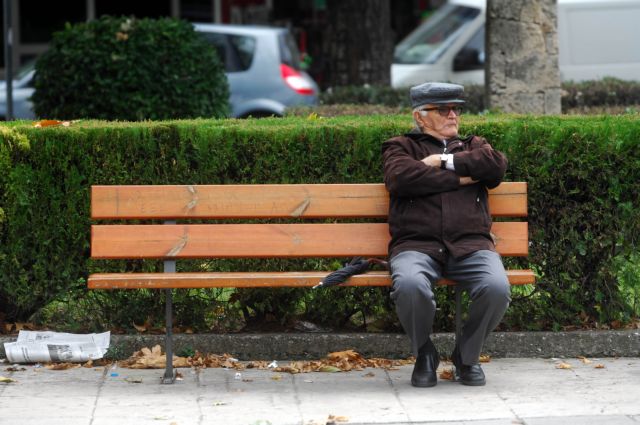 The committee of technocrats formed prior to the elections and tasked with carrying out a study on the financial state of the pension system including a series of reform proposal is schedule to submit its findings to the Ministry of Labor and Social Insurance on Thursday.

The general principle is for a greater correlation of contributions with the pensions paid out, while reducing the administrative costs of running the funds and equating the benefits for all pensioners, irrespective of where they work. Reports suggest that the study proposes that all funds merge under one body (namely IKA), or into three broader bodies – IKA, OAEE and OGA.

Although the details of the study and recommendations are not yet known, the changes – at least for the public sector – are expected to be rather extensive, given that there are currently 11 pension funds (as well as the military fund). The IKA pension fund is rumored to form the basis for the new, unified fund to emerge, in terms of how pensions are calculated and paid out.

The 12-strong committee has reportedly argued in its study that it is preferable to carry out small reductions in all pensions, as part of the bailout agreement. This goes contrary to the government’s intention to carry out larger cuts, but which will only affect pensions over 1,000 euros.

The report with the findings [in Greek] is available online.