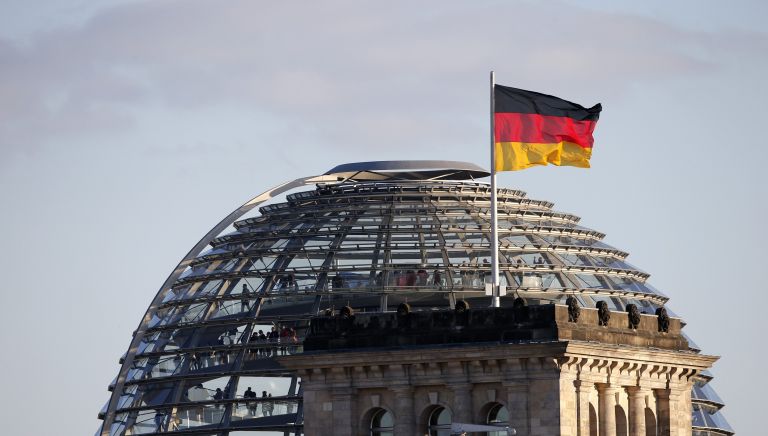 The spokesperson for the German Ministry of Finances Martin Jaeger commented on Monday that the Eurogroup desires to keep the International Monetary Fund involved in the Greek program.

Mr. Jaeger explained that the German delegation met with Eurogroup chief Jeroen Dijsselbloem on the sidelines of the IMF/World Bank meeting in Lima and has been authorized to speak on his behalf. According to Mr. Jaeger, the German government is also of the opinion that the IMF should continue to be involved and that there is no reason for this to change.

When asked whether the German Finance Minister Wolfgang Schäuble met with his Greek counterparty Euclid Tsakalotos, Mr. Jaeger responded that he could not even remember if Mr. Tsakalotos was these, suggesting that no meeting was held. He did, however, note that Mr. Schäuble met with IMF directors Christine Lagarde.