Amongst the many commitments that the Greek government signed up to, when it reached an agreement for a new bailout, is… 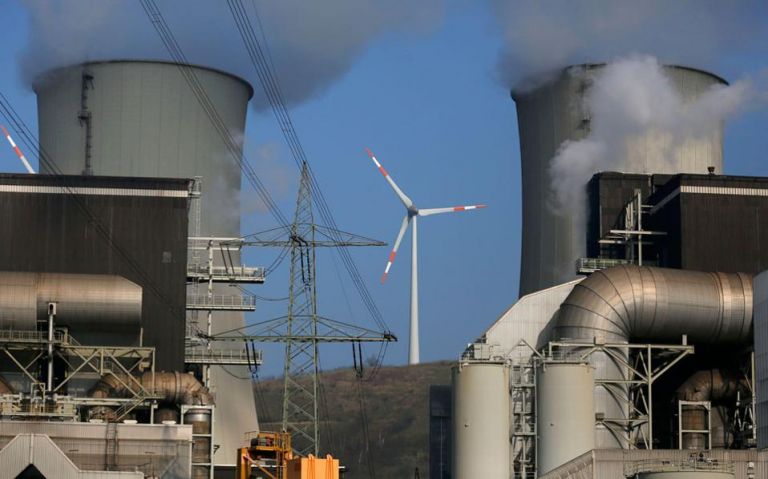 Amongst the many commitments that the Greek government signed up to, when it reached an agreement for a new bailout, is the further deregulation of the domestic energy network, particularly in natural gas. While the aim of the deregulation is to provide customers with more alternatives and more competitive prices, the reality is much different.

At present there are only three natural gas supplying companies in Greece – in Attica, Thessaloniki and Thessaly. This means that households in many large and remote cities in Greece – including Patra, Heraklion, Ioannina and Lamia – quite simply do not have access to the natural gas networks. As such, the natural gas market is consider “very limited”, despite Greece having the potential to act as a natural gas hub, provided the necessary infrastructure is developed.

Due to the limited access to natural gas, many households have to turn to other, less “green” and more expensive forms of energy for heating. Aside from oil, Greece relies on lignite. Aside from a higher environmental cost though, scientists warn that the natural mineral sources in Greece are gradually being depleted, meaning that reliance on imports will increase, further pressuring the fragile economy.