No justification necessary for exemption from religious studies 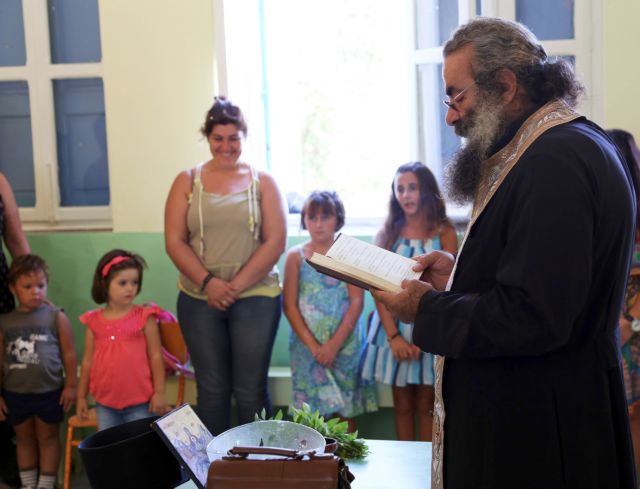 The Alternate Minister of Education Sia Anagnostopoulou announced that exemption process from religious studies in public schools will be simplified, so that students do not need to officially declare their religious beliefs.

Mrs. Anagnostopoulou was interviewed by the Sto Kokkino radio station and explained that the parents or legal guardian will only have to declare that they wish their child to be exempt from religious studies, without any positive or negative references to religion.

Furthermore, she explained that while the church and religious authorities are respected, “there is a public space where the State is obliged to secure freedom of religion”.