After three weeks, the banks in Greece are set to open on Monday, offering a wide range of services, with many of the capital… 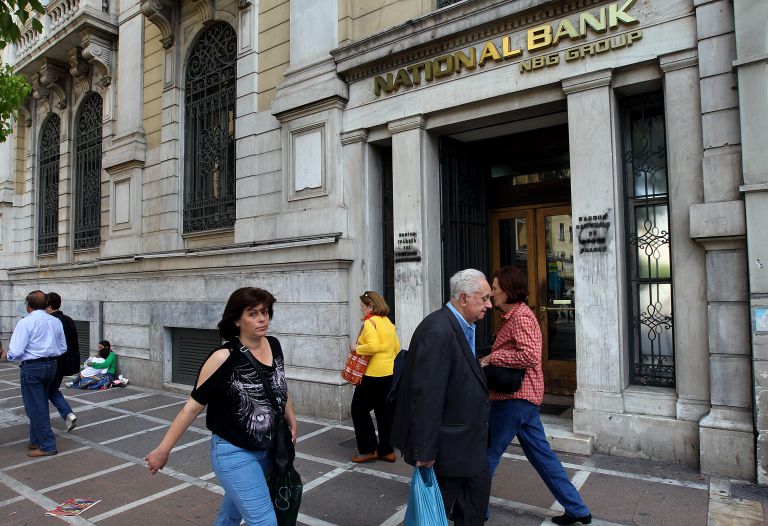 After three weeks, the banks in Greece are set to open on Monday, offering a wide range of services, with many of the capital controls however still remaining in place. The decision to reopen the banks came later on Friday afternoon after a teleconference between the Bank of Greece and European Central Bank, where a number of technical issues were resolved. The ministerial decision was issued on Saturday.

One of the changes that will help alleviate the stress and reduce queues is that customers will now be able to withdraw their daily 60 euros cumulatively, i.e. after 5 days the customer can withdraw 300 euros. Customers will also have access to their bank deposit boxes, where authorities estimate about 10 billion euros in cash is currently kept.

The situation has normalized, thanks to tourists as well as households and businesses which have been paying off debts. In first few days of the introduction of capital controls the fear of a return to the drachma urged taxpayers to pay off debts, while shoppers rushed to purchase electronic goods (such as computers and smartphones) and jewelry., among others. Some businesses reportedly saw a 50% increase in sales, while the summer sales which began on Sunday are expected to help boost the ailing economy. The ECB’s 900-million-euro ELA cash injection last week is expected to cover needs for a few days, provided the situation does not change dramatically.

Customers will be able to deposit and transfer cash between existing accounts; however they will not be able to open new accounts [with exception for the payment of wages, pensions or benefits]. They will, however be able to issue new debit and credit cards, as well as activate web, mobile and phone banking services.