Schulz: “We must not underestimate the ‘No’ of the Greek people” 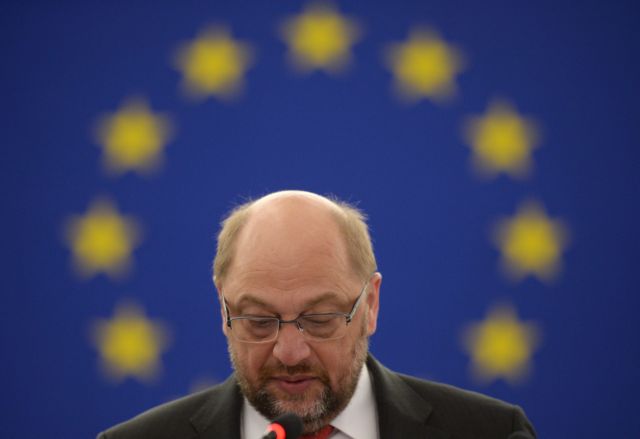 The President of the European Parliament Martin Schulz argued that Sunday’s referendum outcome must not be underestimated, while stressing that a ‘Grexit’ should not be a goal.

Mr. Schulz, who addressed the European Parliament, argued that one of the interpretations of the referendum result is that the suffering of the Greek people is unbearable.

After rejecting the proposals of the other 18 Eurozone members, it is time for the Greek government to submit its own proposals, he further noted, before adding that those who want to ruin the Eurozone are making a mistake.