Vicky Stamati is prepared to testify in the military procurement scandal involving her husband, convicted former Minister of… 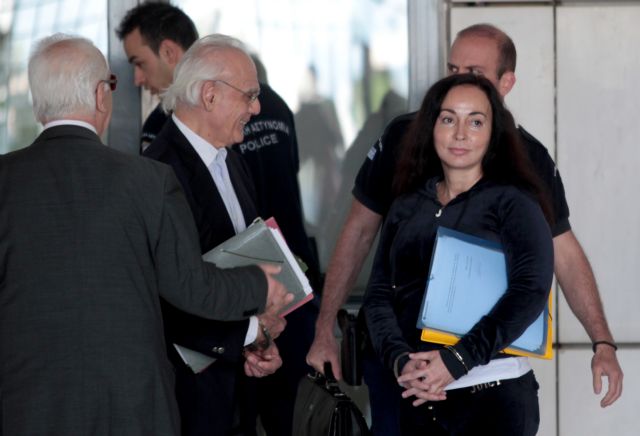 Following her brief escape from the psychiatric hospital where she was being held, Mrs. Stamati is reportedly ready to reveal more details from her first deposition.

Mrs. Stamati, who has also filed an application to suspend her prison sentence, is expected to support the claims of her husband, who despite the evidence against him maintains his innocence.