UNESCO members to take measures against the illicit trade of antiquities 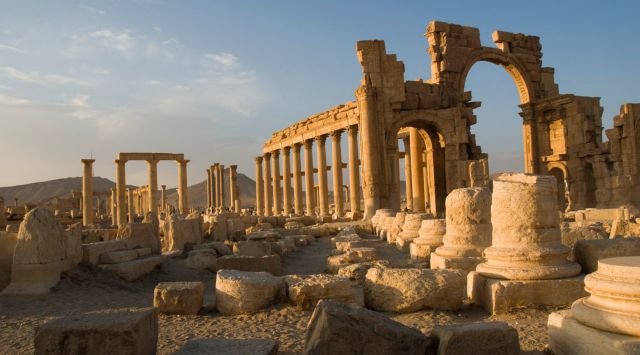 The 128 member-states of UNESCO who signed the 1970 Convention on the Means of Prohibiting and Preventing the Illicit Import, Export and Transfer of Ownership of Cultural Property have unanimously committed to taking all measures necessary in order to prevent the illicit trade of antiquities and cultural artifacts, in light of the escalating situation in the Middle East.

According to the declaration, which was a Greek initiative, the UNESCO members will make efforts in order to safeguard global cultural heritage. As such, the member-states must introduce stricter legislation to deter the illicit trade antiquities and illegal excavations. UNESCO members must also develop greater degree of international cooperation, in order to better coordinate the efforts towards this end.

Greece has had a rather active presence within UNESCO in highlighting the problems in the illicit trade of antiquities, as well as developing policies to safeguard cultural heritage.