FIFA and UEFA sent an ultimatum to the Hellenic Football Federation (EPO) on Wednesday, regarding a draft bill that aims to… 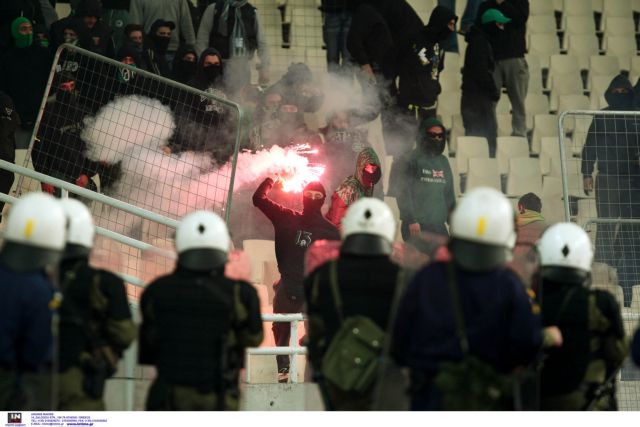 FIFA and UEFA sent an ultimatum to the Hellenic Football Federation (EPO) on Wednesday, regarding a draft bill that aims to address violence in sport, threatening to expel all Greek national teams and clubs from their international competitions.

According to the letter signed by FIFA and UEFA officials, a number of provisions in the Greek government’s legislative initiative conflict with the principle of autonomy required from FIFA member associations. As such immediate sanctions may be implemented, including the expulsion of all Greek teams.

The Deputy Minister of Sport Stavros Kontonis commented on Mega Channel that he “will not change the philosophy of the sports bill” and does “not accept ultimatums”, while stressing that FIFA and UEFA’s supervision over Greek football “has failed”.

Mr. Kontonis later issued a written statement lambasting the football governing bodies for ”intervening in the operation of the Greek government and Parliament” and accused them of provocatively “attempting to indefinitely maintain the state of decay and corruption” in football.

In concluding his statement, the Deputy Sports Minister called all international federations wishing to actively participate in the constructive process of improving the situation to submit their proposals on fans, refereeing, management and betting, in time for the scheduled discussion on the 30th of April.

Meanwhile, the Deputy Minister of Sports has arranged to meet with the chairman of Panathinaikos Yannis Alafouzos on Thursday and the president of AEK Vangelis Aslanidis on Friday, in order to inform them on the latest developments.