After Sunday evening’s away draw with Hungary, the Greek national football team has few chances of qualifying to the Euro… 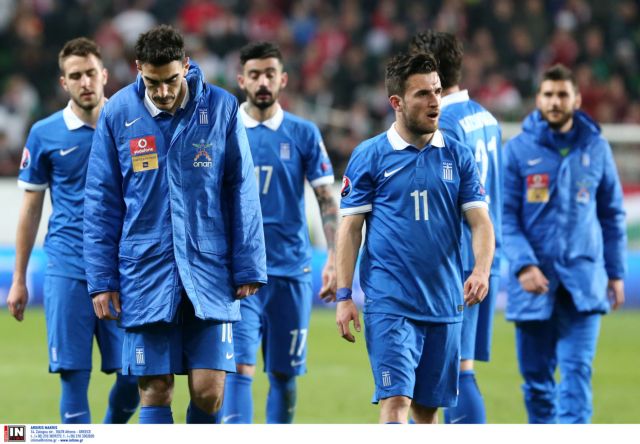 After Sunday evening’s away draw with Hungary, the Greek national football team has few chances of qualifying to the Euro 2016 finals that will take place in France.

The new coach for Greece Sergio Markarian wanted to accompany his debut match on the Greek bench with a win, but despite dominating on the pitch for most of the game, Greece did not have the necessary calm to take advantage of the few classic opportunities presented in the game.

For Greece Vasilis Torosidis and Yannis Fetfatzidis were perhaps the best players. Goalkeeper Orestis Karnezis was on good form and did not face any major threats in the game.

The Hungarian side adopted a passive resistance throughout most of the game and almost scored a goal near the end of the match, however the Greek defense prevailed. With Greece currently at the bottom of its group, Sergio Markarian will need a miracle in order to qualify to the Euro 2016 finals.