The political development over the past couples months resulted in the suspension of financial activities and investments, urging… 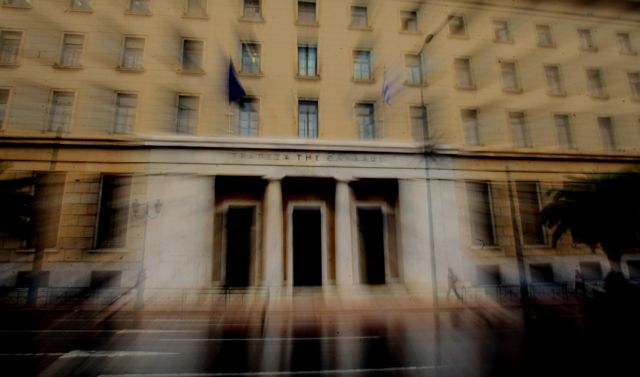 The political development over the past couples months resulted in the suspension of financial activities and investments, urging the government and banks to take initiatives to reboot the economy.

On Monday the government Vice President Yannis Dragasakis met with the Piraeus Bank’s president Michalis Sallas and discussed the growth prospects of the Greek economy and how the domestic banking system may contribute in rebooting it. The bank is reportedly preparing a plan for the reconstruction of business sectors and to strengthen production.

Similar plans are being constructed by the other three systemic banks – Alpha Bank, Eurobank and the National Bank of Greece. Mr. Dragasakis has arranged to meet with more banking representatives over the next few days. Meanwhile, the National Bank has announced that it will carry out some changes, which are going to be made public over the next few days.

Earlier, Mr. Dragasakis had underlined that any changes to the banks will be made after consultation and without harming the interests of private shareholders. The government spokesman Gabriel Sakellaridis reiterated this position and stressed that “no party officers” will be appointed at the banks.