Obama: “Austerity is not effective, a strategy of growth is necessary”

The US President Barack Obama has spoken out against the policy of austerity, in reference to the crisis in Greece, favoring… 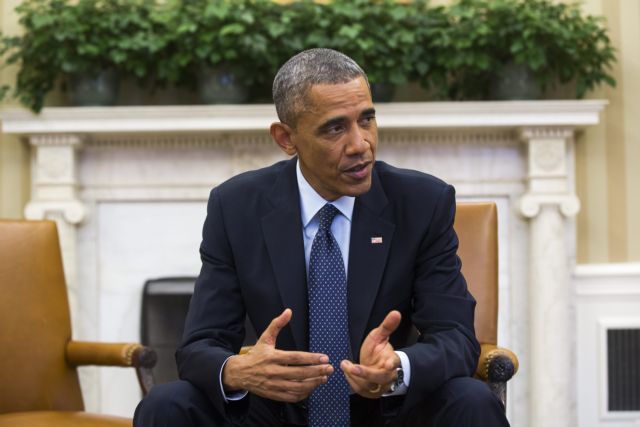 The US President Barack Obama has spoken out against the policy of austerity, in reference to the crisis in Greece, favoring instead a strategy of growth. In an interview to CNN Mr. Obama stressed that “austerity is not effective” and explained that the pressure on crisis-stricken countries will not help them repay their debts and reduce deficits. Instead, the American president argued that a strategy of growth is necessary.

Mr. Obama further noted that the Greek economy is in need of reforms and that major changes may be necessary in order for Greece to become competitive in the global market once again. However, he added, these changes are very hard to achieve when living standards have dropped by 25% – this, he argued, cannot be sustained by Greek society or the political system.

Regarding the possibility of the much-debated “Grexit”, the American president asserted that Greece would remain with the euro, following compromises from all sides. He also stated that Germany understands that Greece would be “better off” in the Eurozone.

Ultimately though, the American president appeared concerned about growth in Europe and estimated that structural reforms may be necessary in many more European countries. Mr. Obama concluded that the best way to reduce deficits is by restoring fiscal balance and develop a strategy of growth, rather than simply pressure a population that is suffering.