SPF members to receive prison sentences between 5 and 25 years 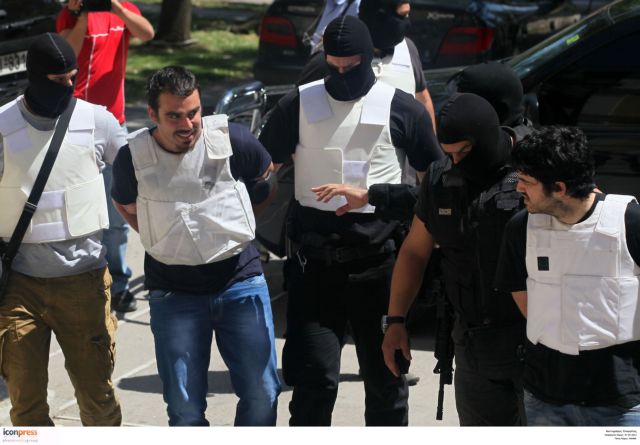 The Felony Appeal Court announced the prison sentences of 14 people who were convicted in December for their involvement of the Conspiracy of Fire Cells (SPF) group.

Two of the suspects on trial, Stella Antoniou and Konstantinos Papadopoulos, were found innocent regarding their participation in a terrorist group. Mrs. Antoniou however received a 6-year sentence that she may appeal over weapon possession charges, while Papadopoulos received a 6-month sentence for weapon charges. Both have been set free.