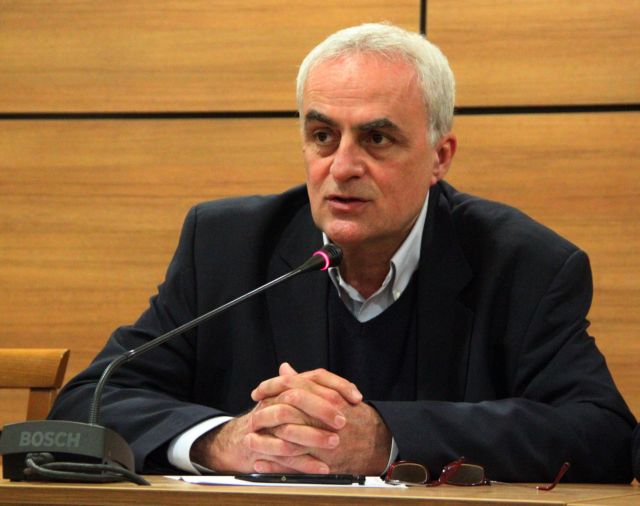 The Parliamentary Ethics Committee has summoned independent MPs Odysseas Voudouris [pictured] and Theodoros Parastatidis regarding their insinuation that other members of parliament have received bribes.

The two MPs recently released statement heavily suggesting that MPs received bribes to vote for Mr. Dimas in the Presidential elections. While they did not explicitly name the MPs, the allegations refer to Grigoris Psarianos, Christos Aidonis, Spyros Lykoudis and Giorgos Davris.

As expected the four MPs fiercely reacted to the accusations and have warned that they will seek a judicial remedy. Following the turmoil caused by the allegation, both Mr. Voudouris and Mr. Parastatidis clarified that their statement was misinterpreted and that it was not their intention to depreciate their colleagues.