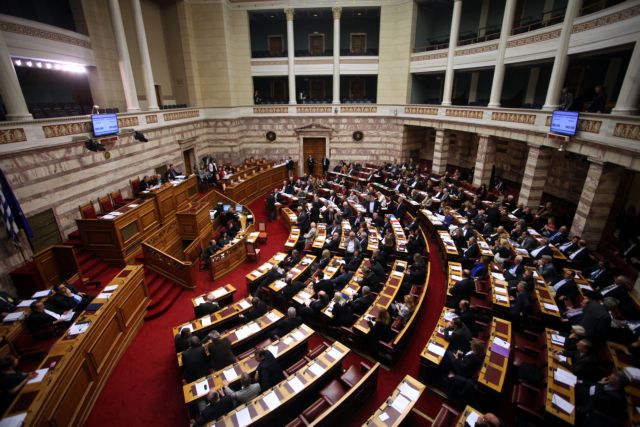 The first vote in the critical Presidential elections that is scheduled for 7pm on Wednesday is making headlines in the international press, with great concern over the political developments to follow.

For Reuters the Presidential elections may result in a political fallout, which may cause concerns, however the financial impact and contagion is considered “limited”. The article cites the ECB’s commitment to do “whatever it takes” to protect the Euro and argues that the anti-reform SYRIZA would likely have to “soften its demands”, if it comes first in early elections and has to form a coalition government.

Similarly the Guardian comments that the Greek people and Parliament are polarized over the high stakes involved in the critical Presidential election. The British newspaper argues that the timing could not be worse, as the negotiations continue and deadlines regarding the bailout approach.

The French newspaper Le Monde refers to the specter of political instability returning to Greece and that points out the huge risk for Brussels, should the Presidential elections result in general elections. The newspaper argues that in such a case the reforms that averted a Greek default may be at risk.

The recent visit of European Commissioner Pierre Moscovici is reported in Liberation’s article and which highlights that huge stakes of the upcoming President election. Nevertheless, the French article notes that there is a limited chance of the financial crisis spread to the rest of the Eurozone and that despite market concerns alluding to the crisis in 2011 or 2012, the country’s fiscal situation is nothing like it was in 2012.

The article in Welt goes one step further in its analysis of the Presidential elections and stresses that the process could bring chaos to the rest of Europe. The article cites unnamed German government officials, who claim that if PM Samaras remains in power in the event of early elections, the necessary financial help will be provided to Greece. The same sources however rule out the financial help if SYRIZA comes to power and implements its program.

According to the report in Handelsblatt, the crisis has returned to Greece and the consequences this time may be far worse. The German newspaper notes the potential of default and comments that SYRIZA’s positions may result in Greece having to abandon the euro.