Athanasiou: “Electronic tagging to be ready in three months” 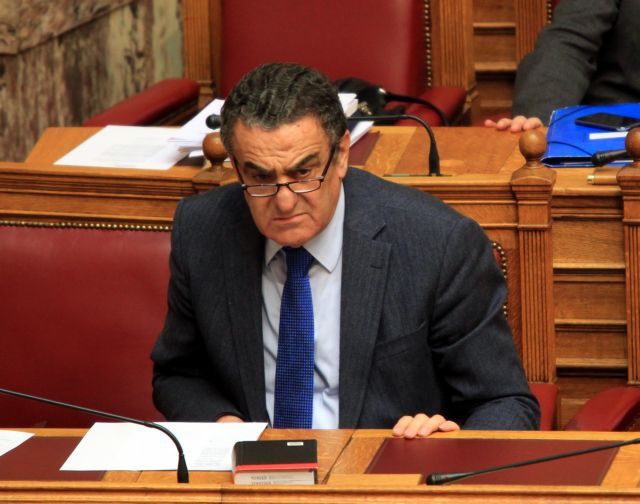 The Minister of Justice Charalambos Athanasiou told Mega Channel that the electronic tagging system for prison inmates will be ready to be put to use in about three months. This development was prompted by the legislative initiative that was required to address the legal vacuum in the provisions for educational leave, which were high-lighted in the hunger strike of Nikos Romanos.

According the Minister of Justice, the purpose of the legislative amendment was to address the legal vacuum in cases of prison inmates wishing to study and not specifically for Nikos Romanos.

Mr. Athanasiou denied allegations that there were government delays and claimed that the final version of the legislative amendment did not differ significantly from his initial proposal. He added that as soon as the legislative amendment was submitted, a number of technical issues regarding the electronic tagging equipment were quickly addressed so that the system will be ready in three months.

During the interview Mr. Athanasiou accused the main opposition party of not having a specific legislative proposal to make, a charge which SYRIZA has denied. Additionally, the Minister underlined that the unanimous approval of the amendment indicates that a consensus on critical matters is possible.