Lawyers to go on strike over proposed Judicial Code changes

The coalition government recently submitted a bill containing a series of changes to the Judicial Code, to which the vast majority of… 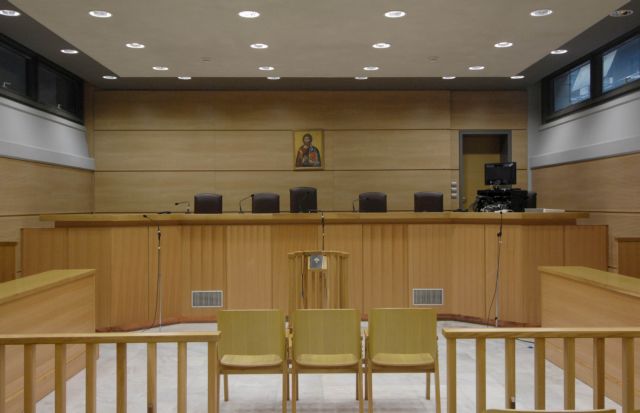 The coalition government recently submitted a bill containing a series of changes to the Judicial Code, to which the vast majority of lawyers object. The Bar associations held a vote on Wednesday, according to which 93.66% (17.316 votes) are against the bill, compared to just 6.32% (1,168 votes) who support the changes.

In total 21,511 lawyers from 60 of the country’s 63 Bar associations participated in the vote, with a significant portion (9,743 votes) favoring strike actions, compared to limited and targeted actions (6,262 votes). The president of the Athens Bar Association and Assembly of Greek Bar Associations Vasilis Alexandris commented that the “message is clear” and accused the Justice Ministry of «mockery and pretextual discussions«.

In a recent press conference Mr. Alexandris detailed the major objections towards the bill. According to the lawyers, the new Code undoubtedly benefits banks. In the distribution of auction proceedings, for example, banks will now receive 65%, compared to the State’s 25% and creditors’ 10%. Aside from having a profound effect on the State, this in turn affects the payments that are made to lawyers, funds and other employees.

The lawyers further stress that there are provisions for legal procedures based entirely on documents, without witnesses and affidavits, and warn that the oversimplification of legal proceedings may result in trials without lawyers and affected parties. These “deaf trials”, as they have been referred to, also conflict with the Constitution, which provides every citizen with the right have his or her claims heard in a court of law.

The Ministry of Justice has claimed that many of the changes were introduced on the troika’s behalf, in an effort to improve the judicial system and expedite procedures, however the lawyers respond that many of these changes create “justice deficits” and that the new Code “does not solve any inherit problems”.

To this the lawyers cite previous troika-mandated changes from 2011 – which saw legal fees increase against the recommendation of abolishing them. An unnamed lawyer that progressing from the various stage of legal procedures involve paying, such trials and appeals, result in “an expensive Justice”.