In what has been reported as one of the darkest pages in modern Greek football, the national football team lost 0-1 to Faroe… 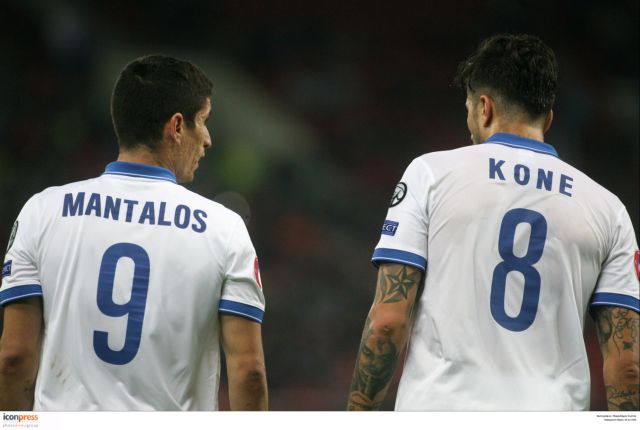 In what has been reported as one of the darkest pages in modern Greek football, the national football team lost 0-1 to Faroe Islands in Piraeus on Friday. The island nation managed to trounce the 2004 European champions, which means that Greece has yet to secure a win in the qualifiers.

While Greece was the outright favorite in the match, the team was under a lot of pressure as its lackluster performance in the previous four matches against Romania, Northern Ireland and Finland had only yielded one point. The team had a clear offensive strategy, but despite some good plays and opportunities, Greece was unable to score a goal against Faroe Islands in the first half. The second half saw Greece become more desperate, which allowed the islanders to put the pressure on the Greek defensive line with some quick counter-attacks.

Eventually one of Faroe Islands’ counter-attacks paid off and Edmundsson (61’) scored a goal at a crucial point in the game. With time running out and Greece missing critical opportunities to equalize the game, Faroe Islands managed to hold out until the end.

Aside from a massive blow to the team’s spirits – Greece is at the bottom of its qualifier group – the shock defeat resulted in the dismissal of Italian coach Claudio Ranieri. Mr. Ranieri replaced Fernando Santos, who has since been hired to coach his native Portuguese national team, after Greece’s spectacular campaign in the Brazilian World Cup. Greece will face Serbian on Tuesday in a friendly match, where the coach of the U21 team, Kostas Tsanas, will act as interim coach until a full-time replacement is found.