Friendly settlement between OLP and COSCO put on hold 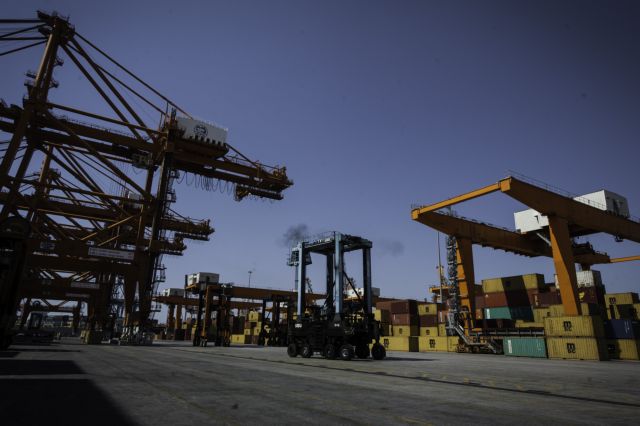 The friendly settlement between the Port of Piraeus Authority (OLP) and COSCO subsidiary SEP regarding the upgrade of the port’s western pier, worth 230 million euros, has been put on hold. The matter will be discussed at an OLP shareholder assembly in December. The state privatization fund TAIPED is expected to participate in the discussions.

According to the deal signed between OLP and COSCO, the Chinese company will have to pay OLP 24.5% of the turnover generated from shipping carried out from Piers 2 and 3. The Minister of Shipping Miltiadis Varvitsiotis has been informed of these developments by OLP president Giorgos Anomeritis.