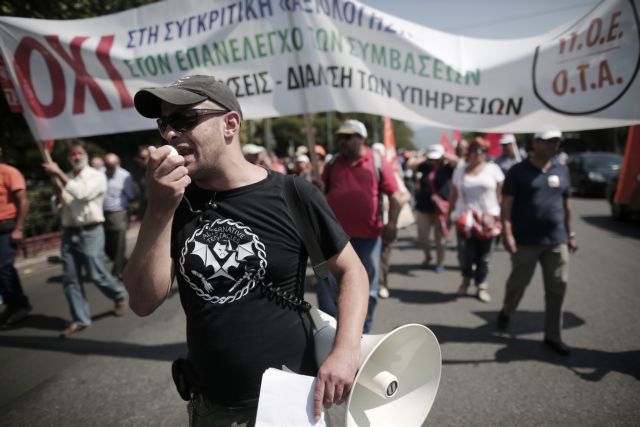 The Panhellenic federation of local government employees (POE-OTA) has announced a nationwide walk out effective from 11:30am on Wednesday, in response to the contract conversion inspections.

As part of the protest, the federation has called for its members to attend a demonstration outside the Ministry of Administrative Reform at 12:00, followed by a march to the central officers of the Inspectors-Controllers Body for Public Administration (SEEDD).

The employees are reacting to the intention of the government to carry out inspections of fixed-term contracts in the public sector that were later converted to indefinite contracts, arguing that the inspections are used as a cover to carry out dismissals. The federation argues that the Ministry’s intention is to deregulate the public sector in favor of private interests and privatize services.