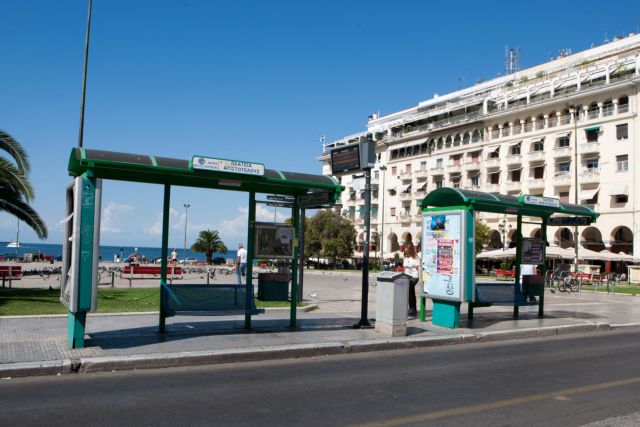 The president of the urban transport organization of Thessaloniki (OASTH) Christos Stefanidis has been arrested for the non-payment of insurance contributions.

The Police explained that the 71-year-old OASTH president was arrested for about 2.9 million euros worth of debt towards the state which the organization accumulated.

Mr. Stefanidis was later taken to the misdemeanor court prosecutor.