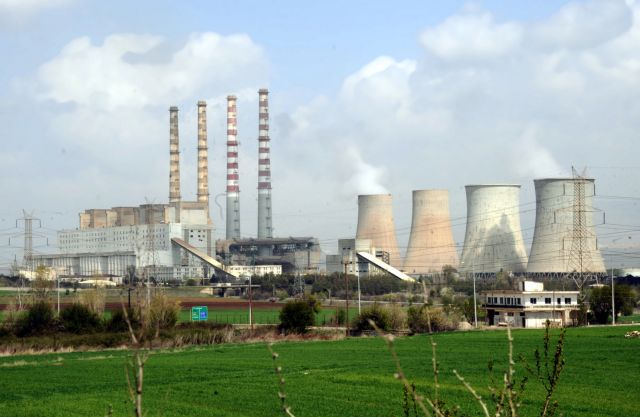 The “Spartacus” union representing DEI employees in Western Macedonia has announced their decision to go on 48-hour rolling strikes in response to the government privatization plans for the state power company.

The union has called all “employees, institutions, pensioners, the unemployed and every citizen of this country” to unite in the “mother of all battles”, while the union of DEI’s administrative and accounting staff (EDOP-DEI) has argued that government the plans will result in “handing over the country’s power supply to private initiative”.

According to the coalition government plans for the state electrical company, about 30% of the company’s assets and customers would be splintered off into a new “mini DEI”, which in turn would be privatized. The new company would inherit a number of natural gas, hydroelectric and lignite power plants in northern Greece.